Nancy van de Ven has won the French women Grand Prix in St. Jean d’Angely. The Dutch girl won the opening moto on Saturday and was leading for almost the entire race in the second moto till she got passed by Livia Lancelot.

Van de Ven came home in second position which was enough to win her second overall victory of the season.

Livia Lancelot crashed in the opening moto and had to be satisfied with fourth position. Today she won the second moto which gave her second position overall. After the race in France she is leading the championship with an advantage of five points over Nancy van de Ven. 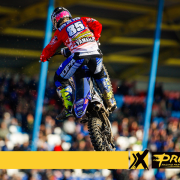 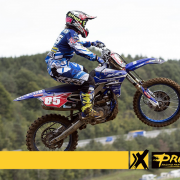 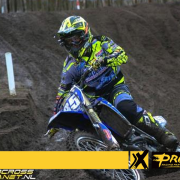 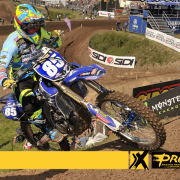 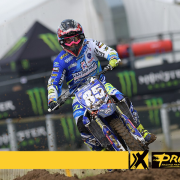