Who is Nancy van de Ven

Born In A Motocross Family, There Was No Other Sport Nancy Was Interested In. Living in the South of The Netherlands and a brother as trainer was the ideal combination to become a semi-professional racing girl!

She already went to motorcross races while she was still a child. Her big brother Rinus van de Ven was a talented rider who made it into the World Championship MX2. Unfortunately due to injuries he was forced to retire from racing to early. That was the time everything was deticated to Nancy. With the goal to become world champion and to go race in the USA.

For 2018 Nancy will compete in the highest Series of Women’s Motocross .The official race series of Youthstream, the organizer of the MXGP Series. In 2018 she keep riding her Yamaha YZ250F to chase the World Championship title.

Nancy van der Ven will entrust her 2018 Women’s World Motocross Championship campaign to Yamaha again. The agreement between Yamaha and the star rider was extended at the end of 2017, and Nancy has established her own team, the No Fear Energy Yamaha Official WMX Team.” The co-operation with Yamaha has been flawless for the last few years, and I had no reason to look for something else. I feel at home on the 2018 Yamaha YZ-F250, and I had no hesitation in signing on the dotted line,” Van der Ven said enthusiastically.

Van der Ven has been working hard over the winter period. Her training period in Spain went well and she managed a good number of hours on the bike as well as a rigorous fitness training regime. ” I have left nothing to chance during the off-season and trained really hard. I feel fit, and the riding is going very well at the moment. We will round off our preparations in the next three weeks and then head into the season.”

For more information about the team check: 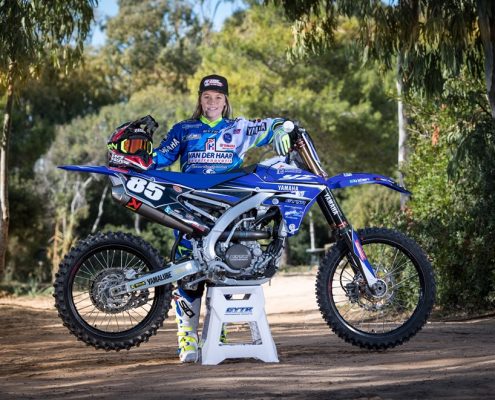 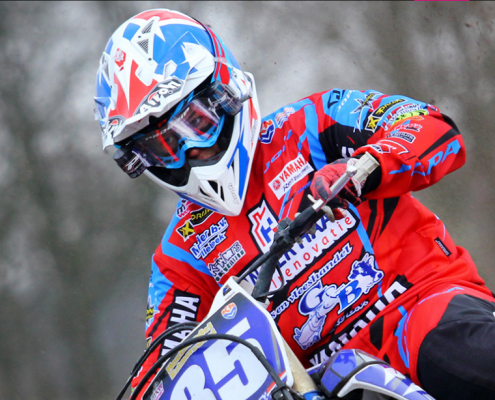 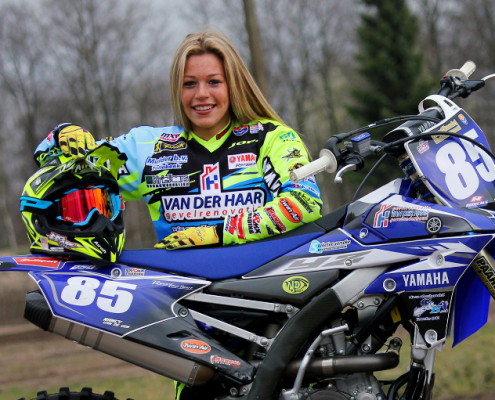 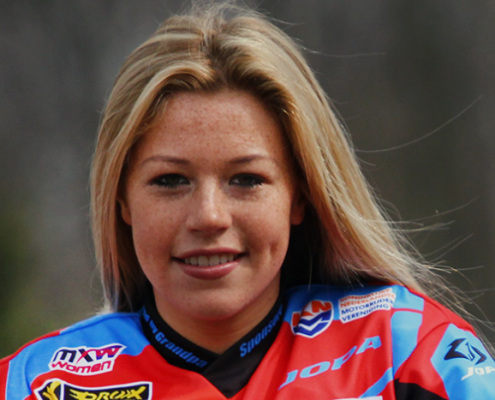